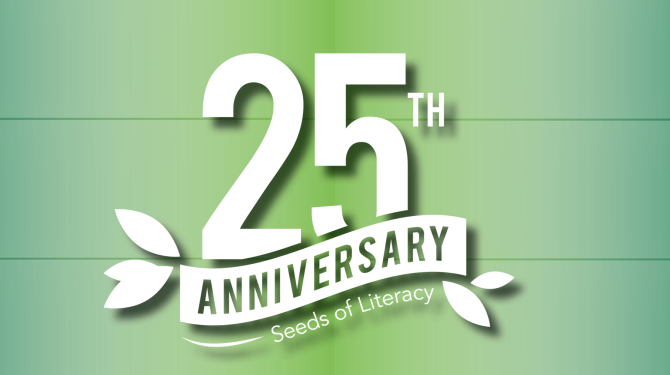 1997 was an eventful year.  In the United States, it began with Bill Clinton being sworn in for his second term, with Madeline Albright becoming the first woman to serve as Secretary of State.

In the skies overhead, the Hale-Bopp Comet lit up the night skies.

Culturally, there were many other changes happening as well.  Computers had been growing in importance since the late 1950s, but their growth exploded in the 1990s.  By 1997, the rise of the internet was in full swing.  This was the year when IBM’s newest supercomputer, Deep Blue, defeated Gary Kasparov, who was arguably the best chess player in the world.

In international politics, Saddam Hussein was resisting the UN’s efforts to demilitarize Iraq, the British transferred Hong Kong back to Chinese control, and Princess Diana died tragically while fleeing from the paparazzi.

These changes left a profound impact on Cleveland, and the world, but they didn’t reach everyone equally.  For some people, computers were too expensive and far out of reach.  For many, the problems overseas were too complicated to understand from what they saw on the evening news.  They were being shut out because they lacked the tools to learn more.

The world was changing quickly, and the most vulnerable people were being left behind.

At the beginning of the decade, the graduation rate for Cleveland’s public schools was approximately 36%.  The years that followed saw little improvement. By 1998, CMSD would become the only district in Ohio to fail all 27 of the state’s performance standards.  The city was weighed down by both economic and educational stagnation.

And in the midst of all this, a small educational program was founded.  That program was called Seeds of Literacy.

25 years of working together.

Over the next year, Seeds of Literacy will be looking back at how far we’ve come, the things we’ve learned, and the ways we’ve changed.  We’ll also be looking forward, to the challenges ahead and the successes yet to come.

Please join us in looking forward.  25 years is a long time, but it’s also just the beginning of our mission to combat illiteracy one student at a time.

As Seeds President Bonnie Entler gives new employees the welcome tour, she introduces coworkers with a little background information, such as “one of the long-time …