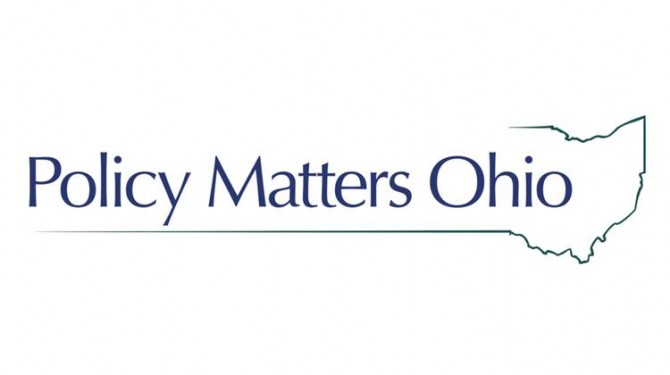 Policy Matters Ohio has released a scathing in-depth report on the “GED® collapse” Ohio has experienced since the GED exam became the property of GED Testing Service, the joint venture between the American Council on Education and Pearson, the world’s largest for-profit education company.

According to the report by the nonprofit policy research institute, there has been an 85% drop in Ohioans passing the exam since Pearson took control of the test in 2014. Citing the changes made to the test under Pearson, including the tripled cost and complete computerization of the test, Policy Matters Ohio notes that, “in a perverse way, the changes create huge barriers for the very population that needs a high school equivalency.”

For example, the GED exam now requires test-takers to register and pay online with a credit card. However, Policy Matters Ohio points out that nearly half of Ohioans in need of a GED credential do not have a computer or internet service, while many of the same demographic also lack a bank account or credit card.

As a result, the report makes three recommendations to improve the dire situation for the many Ohioans who need a high school equivalency credential:

Seeds of Literacy applauds Policy Matters Ohio’s thorough research and strong position on the current state of the GED exam under GED Testing Service. Seeds of Literacy has written about the disadvantages that people who need a GED credential face under the handling of the exam by GED Testing Service, including their questionable marketing and over-reaching passing standards.

In the report, Policy Matters Ohio refers to recent articles about the GED exam in Cleveland Scene and national magazine Pacific Standard, both of which included profiles of Seeds of Literacy students. “For those Ohioans,” Policy Matters Ohio notes about these students, “and many like them, the GED has become a barricade, blocking them from their career goals, instead of a launching pad.”