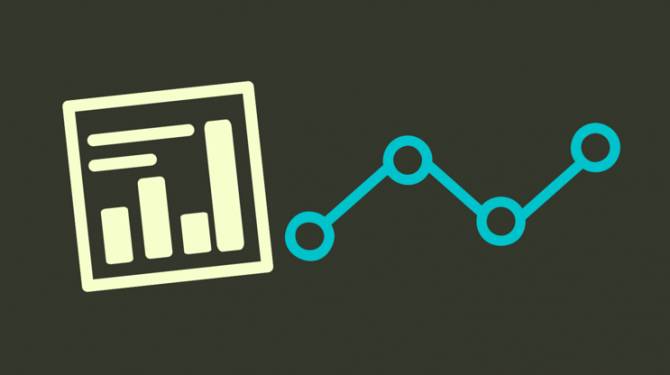 GED Testing Service has changed the passing score for the GED® test from 150 to 145.

The current version of the GED exam, which took effect in January 2014, is aligned with Common Core standards and aimed at college and career readiness. However, the lowered passing score comes to better align the GED credential as a reflection of the skills high school graduates actually possess.

As first reported by the Atlanta Journal-Constitution, studies by GED Testing Service (the owners of the test since 2014, a partnership between the American Council on Education and for-profit test-maker Pearson) found that high school graduates were generally under-performing GED graduates in college, meaning that the standards GED Testing Service set for passing their exam overshot the educational standards typically met by high school grads.

Five points may sound like a small drop, but the number of people who’ve tested — and will continue to test — in that range is immense.

Since January 2014, 55% of GED test sections failed by Seeds of Literacy students scored within the 145-149 range. We have confirmation that Ohio will retroactively award GED credentials to people who scored at least 145, meaning that a number of our students, and GED test-takers throughout the state, will be affected.

This is a huge development and reflects what many adult educators have been saying since the unveiling of the new test: the expectations were too high for the many people who need a GED credential to find employment to survive.

After all, though college readiness is a worthy aim, not all high school graduates do — or want — to go on to college. Why set that standard for GED graduates?

The overhauled GED exam offered by GED Testing Service, then, served a muddled dual role, plagued by conflicting purposes. Though long meant to help adults who didn’t complete school show that they do possess the skills of a high school graduate, GED Testing Service sought to position the test as an indicator of college-level skills. This effectively shut out many people who needed a GED credential from obtaining one.

Given this state of the GED test, we at Seeds of Literacy wondered if the creation of a second test was necessary, to allow one exam to reflect high school-level skills and one to show college readiness. It’s crucial not only to address the different skill levels of test-takers, but to give them test-taking options that reflect their different needs and goals.

This is a move in the right direction for the many people who seek a GED credential to find employment, not four-year degrees, while simultaneously allowing test-takers the opportunity to show those college-ready skills.

The new passing score is now in effect, but GED Testing Service anticipates that the newly-graduated won’t have transcripts, diplomas, etc., available to them from the company or the graduate’s test state until March.

Though the GED test is a national exam, each state chooses whether or not to use it as their high school equivalency test. So even though GED Testing Service has lowered the passing score, states can individually choose whether to accept the new passing score or keep it at 150. It is likely that most states will follow the recommendation of GED Testing Service.

To learn more about the current version of the test under GED Testing Service, check out The Business of the GED® Test.