For Many Returning Vets, a GED was Their Next Step 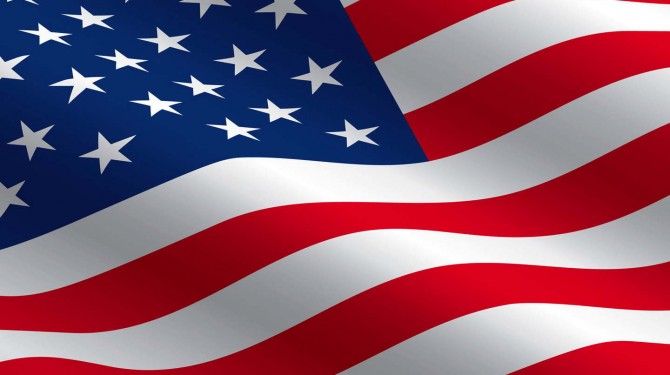 While the GED is now a well-known alternative for those who didn’t finish high school, few people know the origins of the test, and whom it was meant to help when first created.

When the United States entered into World War II, many young men felt it was their duty to enlist. For some, this meant leaving school before graduating. These Americans faced incredible circumstances beyond what most of us could ever imagine. While others their age were learning algebra, young soldiers were in trenches, fighting for their lives.

After the war ended, these soldiers returned home, ready to resume their lives as much as possible. Being a veteran connoted many things about their character, like that they possessed courage and discipline, but yet they still didn’t have a high school diploma to attest to their educational skills.

To show the knowledge that these veterans had, as well to provide one of their first steps in rejoining daily life, the American Council on Education created the GED exam in 1942.

The GED allowed returning soldiers a certification that showed their skills and gave them an option for civilian employment. By helping soldiers step back into daily society, the GED also ensured that they could support their families, setting a foundation for future generations.

But creating the GED exam for returning soldiers did more than that: it  reflected the necessity of education for success in life, and how closely education is tied to the American dream.

Today, the test is offered to everyone and not just veterans, but current GED grads share similar ambitions to those soldiers of decades past: to be productive, care for their families, and have their chance at the American dream.

You can encourage current GED students with a donation to Seeds of Literacy.