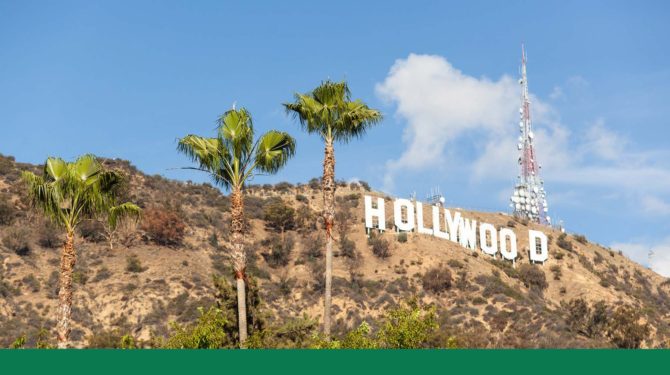 Earning a GED instead of a high school diploma shouldn’t be something that causes you embarrassment. In fact, you should take pride in the fact you finished!

Just look at all these successful celebs who earned their high school equivalency! The list includes restaurant chain founders, musicians, a judge, an ASTRONAUT, and a politician.

The next famous face could be yours! Find out how to enroll in our FREE one-to-one tutoring program.

On-Site Learning Resumes for New Fiscal Year May 5, 2021 (Cleveland) – “It has been a challenging year, to say the least,” President & CEO …