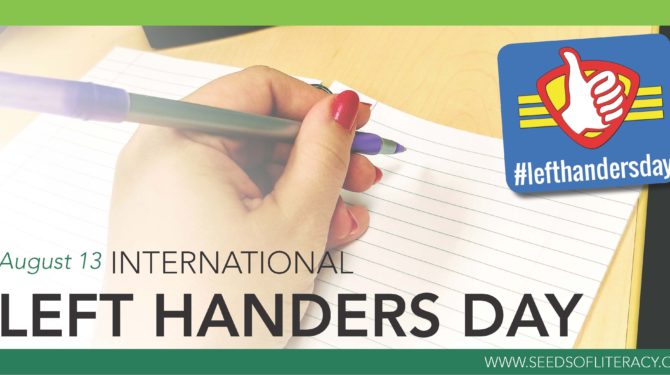 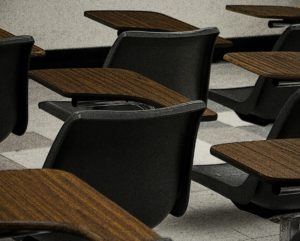 Writing in 3-ring binders, having permanent ink smudged all over your paper, and using scissors all add up to bad childhood memories for left-handed adults.

If you are a lefty who hated school because you couldn’t comfortably work at those awkward right-sided desks, we have good news. Seeds doesn’t have traditional desks, because Seeds isn’t a traditional classroom. We have big, round tables.

First celebrated in 1976, International Left Handers Day (August 13) is meant to highlight the uniqueness and differences of the left-handed population.

Just how rare of a trait is it? We live in a primarily right-handed world. Wikipedia states that less than 10 percent of the world’s population are lefties, and that many of those lefties exhibit some degree of ambidexterity (use of both hands.)

by Chris Richards The nineteenth of June is a unique holiday. For some, the date has been celebrated for as long as they can remember. …