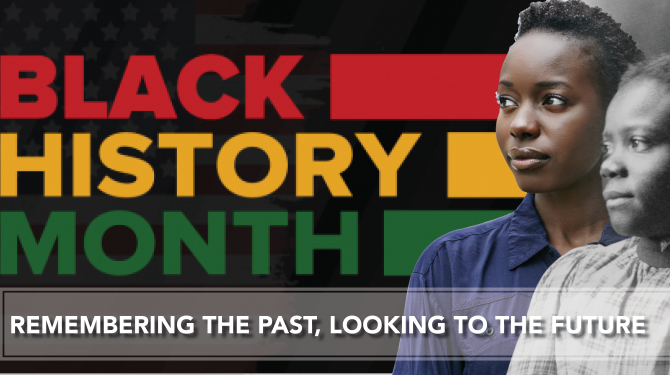 How are the cells of a woman who died in the 1950s STILL impacting modern medicine today? The legacy of Henrietta Lacks is may surprise you. It certainly impacts the way we understand our own health and our rights as patients.

One of the earliest aviation pioneers was a woman name Bessie Coleman, the first black person to earn an international pilot’s license, and a trailblazer for anyone who’s ever looked up in the sky. In this “Have You Heard” historical segment, you’ll learn all about how she earned her nickname “Queen Bessie”.

Matthew Henson is the explorer best known as the co-discoverer of the North Pole with Robert Edwin Peary in 1909. Together, they traveled on seven voyages to the Arctic.